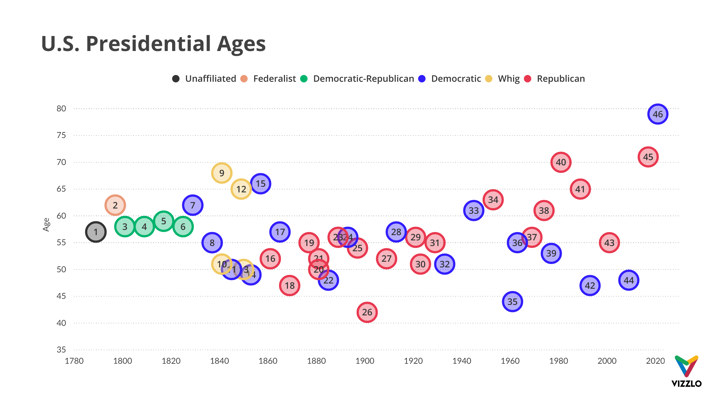 At 29, Joseph Biden was one of the youngest U.S. senators ever elected into office. When he took office he was already 30, which is the minimum age. Now Biden is 78

When he took office as U.S. President in January this year, the minimum age was not so close. At 78, he is the oldest U.S. president to take office. According to Article II of the U.S. Constitution, the president must be a natural-born citizen of the United States, be at least 35 years old, and have been a resident of the United States for 14 years.

He brings calmness, wisdom, and serenity, all of which are important qualities in such unstable times. He has shown, right after taking office, that he is capable of taking action to put his country on track in dealing with the most urgent challenges. 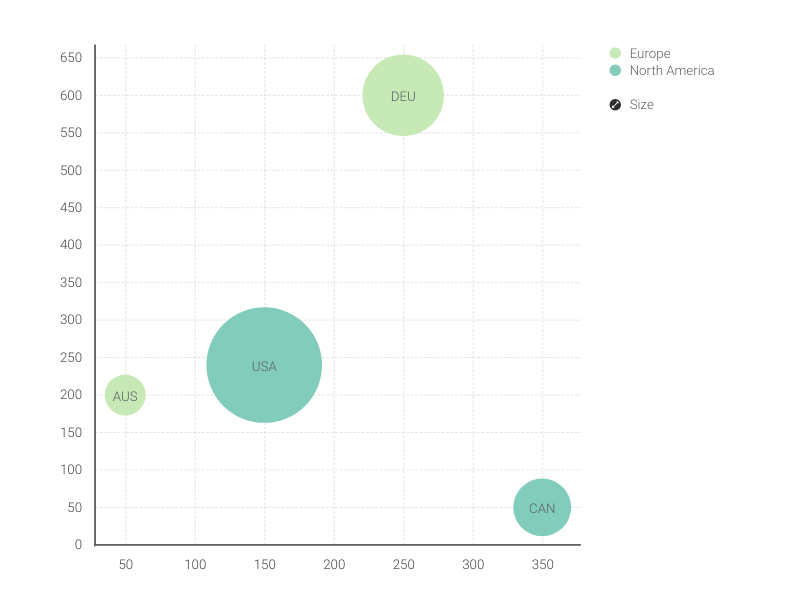