What is a time series graph?

A time series graph, also called a times series chart or time series plot, is a graphic design that illustrates data points indexed in time order. A time series graph is one of the most commonly used data visualizations. The natural order of the horizontal time scale gives this graph its strength and efficiency.

A time series is a sequence taken at successive spaced points in time. Thus it is a sequence of discrete-time data. A time series plot is usually the step in a complex time series analysis or time series forecasting. In finance, a moving average is an indicator often used in technical analysis of stocks and other assets. There may be a seasonality. Does the time series show a trend? In general, the development of observations over time can be shown at a glance. How do multiple time series develop in relation to each other?

Under a time series graph, one usually imagines a line chart, i.e. observations are connected with a continuous line. The purpose of the line chart is to show relative change over time. However, it is not unusual in weather charts to show temperature and rainfall over a period of time in one chart, where a line is chosen for temperature and bars for rainfall. Another special case of the line chart is the area chart, where the area below a line is filled with a solid color to emphasize volume or quantity as well.

A brief history of the Time Series Graph

The oldest know visualization to show observations plotted over a time scale was reported in Howard Gray Funkhouser’s 1936 article, entitled A Note on A Tenth Century Graph, as Edward Tufte points out in his book The Visual Display of Qualitative Information. That graph from almost 1.000 years ago showed planetary movements. All but one of the 44 charts in William Playfair’s The Commercial and Political Atlas were time series graphs.

How to create a time series graph with Vizzlo?

Slide change to the default date format in this chart - this is now based on your locale.

The first data label was not shown for line series - we have fixed that.

We have fixed a bug that caused the first x-axis label not to be displayed.

Points are no longer cut-off at the edge of the diagrams. It feels like a bug fix, but it reverses what was merely an early design decision.

The visibility of the analysis features like trend line, benchmark, and reference line was improved.

We fixed a bug were a newly added shade was almost invisible. 👻

You can now hide vertical and horizontal axis lines.

We had introduced a bug with the last release. 🙄
Multiple bar series containing missing data are now displayed correctly again.

We did a few improvements to this chart regarding:

We have added the possibility to show series as grouped bars.

Click on a series and under Series style chose Grouped bars

NEW. In Analysis, you can now aggregate your observations by summing them over an interval. 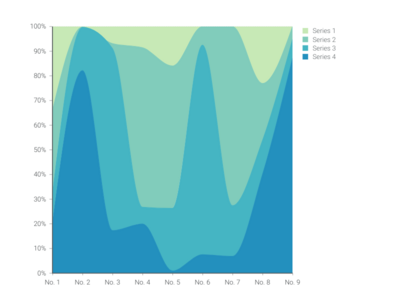 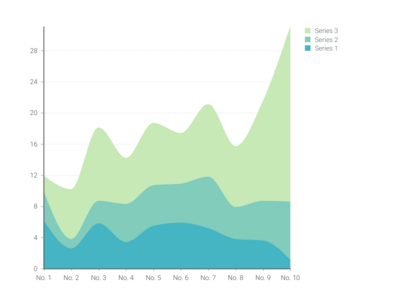 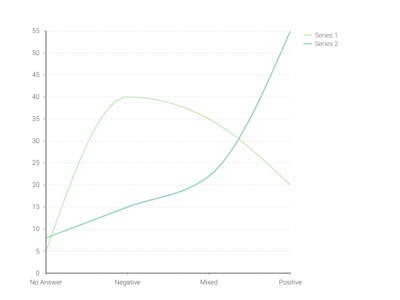 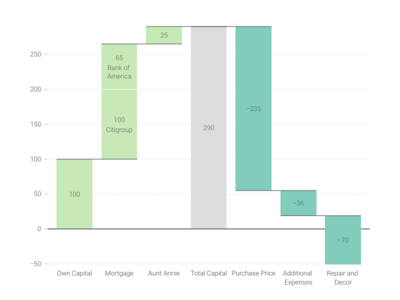 Create a Time Series Graph directly in the tools you love

Create a Time Series Graph in PowerPoint with Vizzlo's add-in