What is a population pyramid?

A population pyramid (or age-sex pyramid) is a visual representation of the distribution of age and sex within a given population.

It’s essentially a stacked, horizontal bar chart used to interpret the stage of demographic transition or visualize the current/future state of a given population (most often that of a country, continent or region of the world).

For instance, a pyramid with a wide top half and a narrow base is indicative of an aging population with lower fertility rates.

Because population pyramids are impactful and easy to interpret, they are viewed as the most effective way to demonstrate a population’s age and gender distribution.

Best uses for the population pyramid

How to make a population pyramid with Vizzlo?

Create a stunning population pyramid in a matter of seconds by following these simple steps: 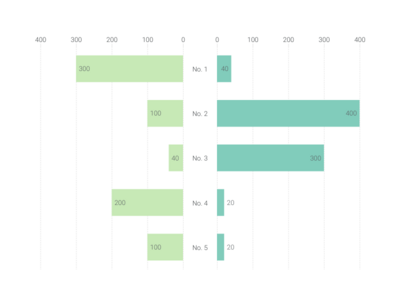 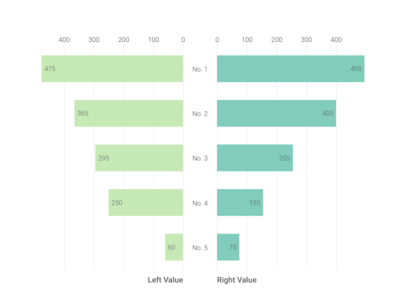 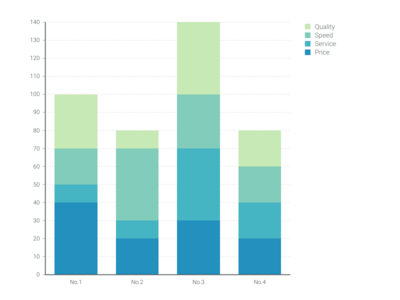 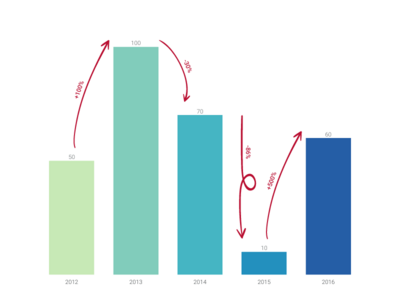 Create a Population Pyramid directly in the tools you love

Create a Population Pyramid in PowerPoint with Vizzlo's add-in